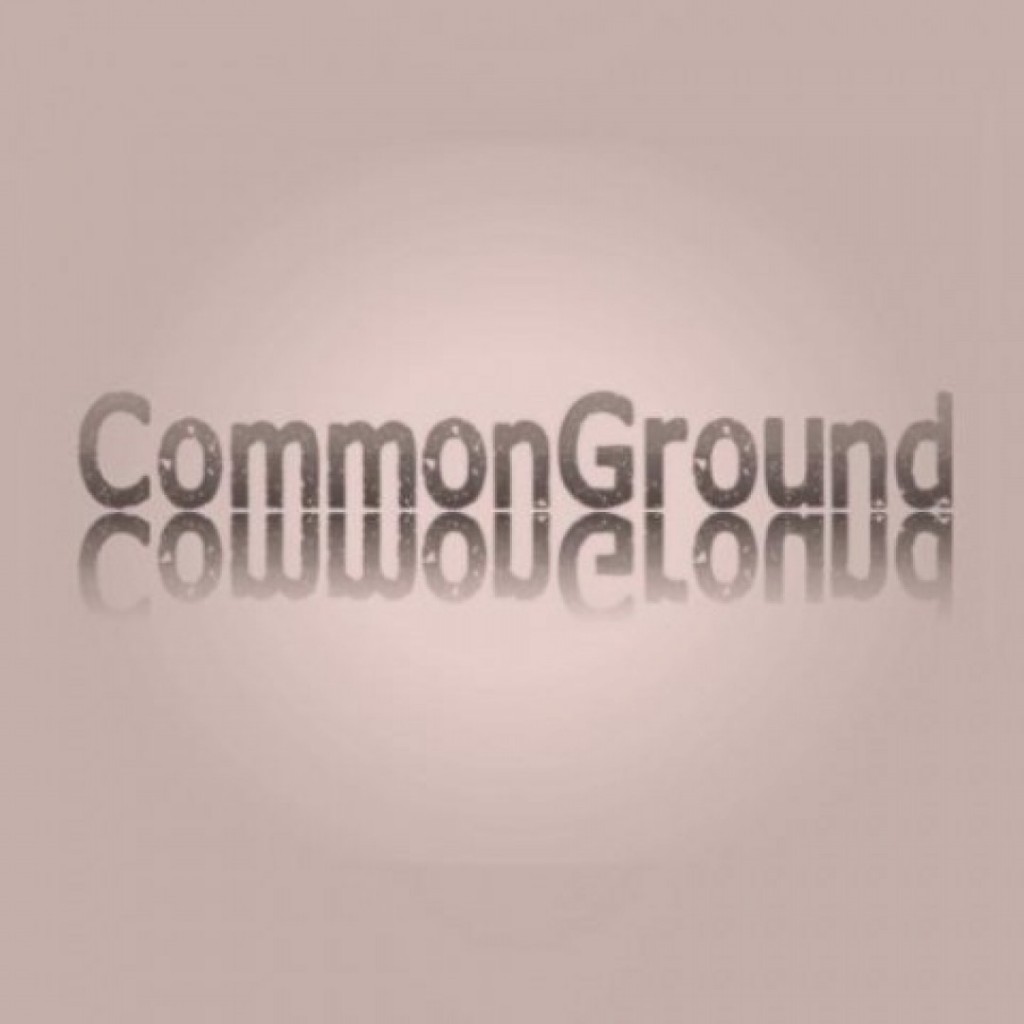 Starting in November 2012, CommonGround is a Gold Coast Production and Performance Act headed by Grant Reynolds. Grant isn't a stranger to music in any sense of the matter with him Djing for many years previous to the CommonGround Project. Grant show's plenty of musical dexterity playing all sorts of Electronic music Genres but he has a strong Focus on Trance, Techno, Psy-Trance & Progressive. Grant believes the key to a good set is the journey, no matter the genre. The songs in the set must tell a story and compliment each other, even if there different genres. Grant takes a very technical and thought-out approach to his set programming while always being mindful of the dancefloor. Under the CommonGround banner Grant has played at Platinum Nightclub, Electric Playground, Barsoma, The Attic, Bam Cafe and for promotion companies such as The Underground Resistance, Balearic Sounds, Elements and Lemon & Lime. Before Grant started Commonground he played for 6 years at many different events, venues and clubs covering many genres under the names "Mr Sleepy" and "Club Policy". Commonground also has a Residency on www.boostfm.com and has a Podcast with a strong following called â€œUnifiedâ€ that showcases the CommonGround sound. The plans for CommonGround is to Release an EP very soon and to bring a very unique and technical lighting and Visual elemnet to his live sets. The Special rig is being built with outdoor underground festivals (doofs) in mind. Its been many years in the making and its not far off happening. Having said that, the focus will always be on the music. While the CommonGround project trys to push the boundrys as a live act, there will be always be times where traditional DJing (On CDJ's) has its place and CommonGround is no stranger to the Decks.