Iâ€™ve never been interested in whatâ€™s trendy and whatâ€™s not.
Dave Clarke 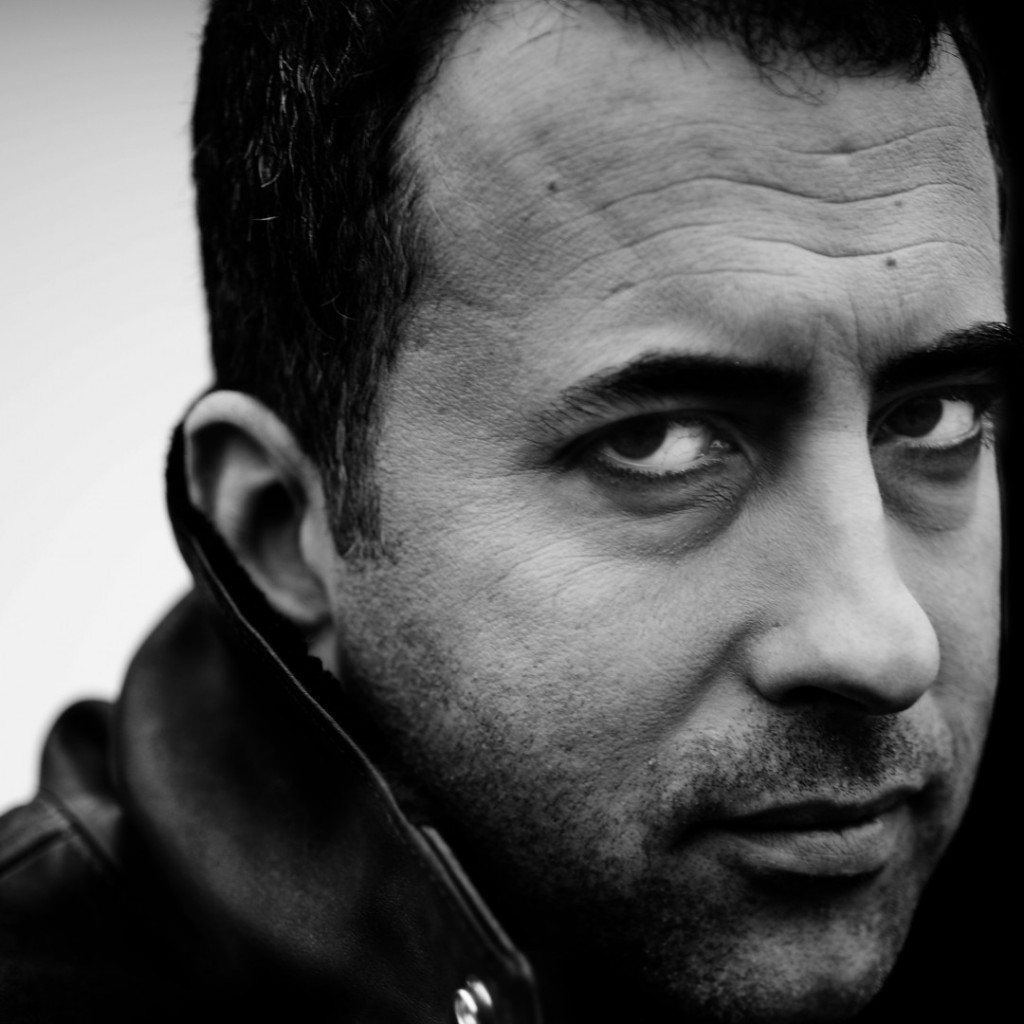 He may be known as The Baron Of Techno, a moniker given to him by renowned BBC Radio DJ / journalist John Peel, but Dave Clarke has an anarchist streak a mile wide and punk in his soul, having no truck with establishment figures or authoritarianism. A hard working purist, forward thinking futurist, technology geek, part Gothic and gadget lover who embraced the digital revolution in an early stage while his peers where still sniffing the smell of vinyl, a format he hasnâ€™t used professionally in eleven years. Itâ€™s unsurprising he revels in the libertarianism of the World Wide Web. It gives symmetry to his savvy techno vision.

Presented by the 'Baron of Techno'

Presented by the 'Baron of Techno'