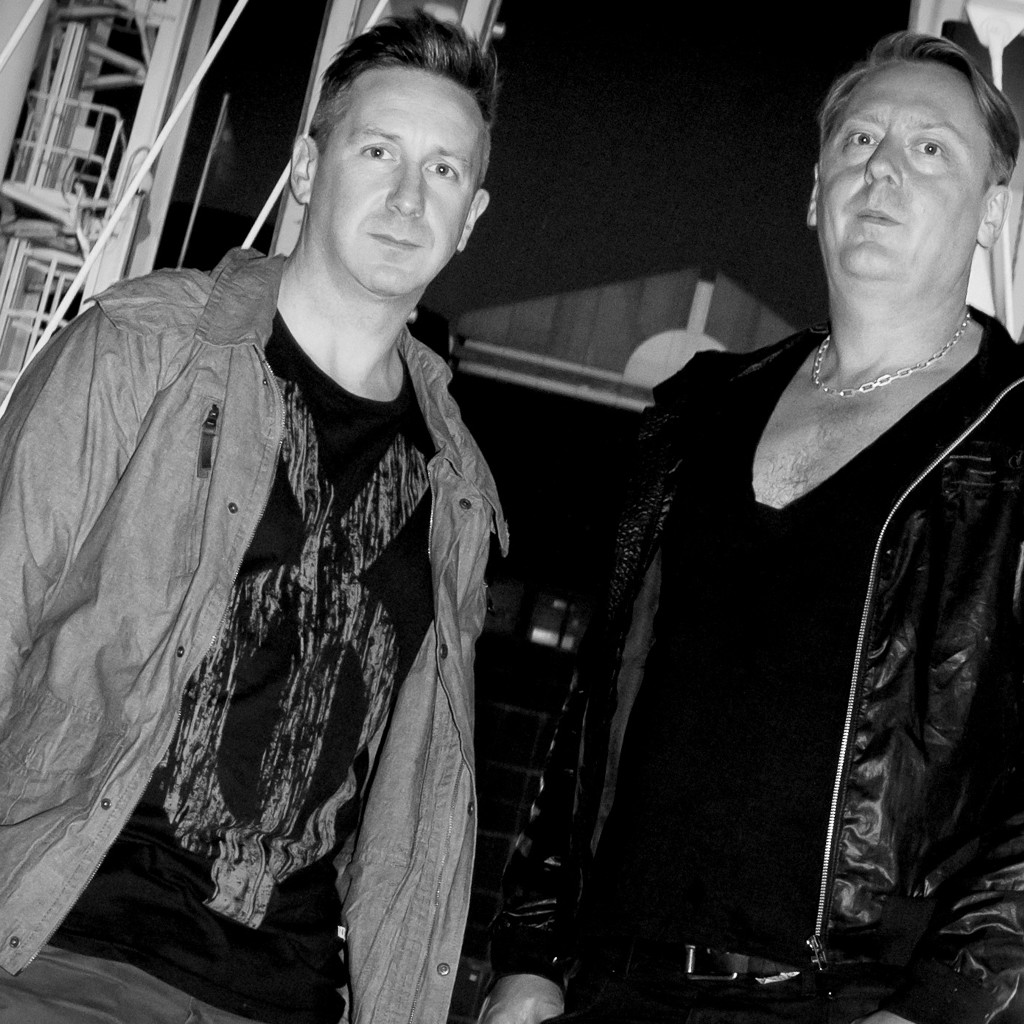 K-Klass are a British electronic music group that originally recorded in Wrexham, North Wales, and are now based in Manchester, England. Its original members were Andy Williams, Carl Thomas, Russ Morgan and Paul Roberts. K-Klass signed with the label Deconstruction Records, and later to Parlophone. Ultimate DJ Moment: "With over a 2 decade's of memories to choose from, two of our high light's that spring to mind would have to be when Graeme Park dropped "Rhythm Is A Mystery" at the world famous Hacienda nightclub back in 1991, and when we where very honored to play the final set in the main room at Cream's last weekly night in Liverpool which was the 10th birthday. The last record we played was "Let Me Show You", the Cream self made anthem.