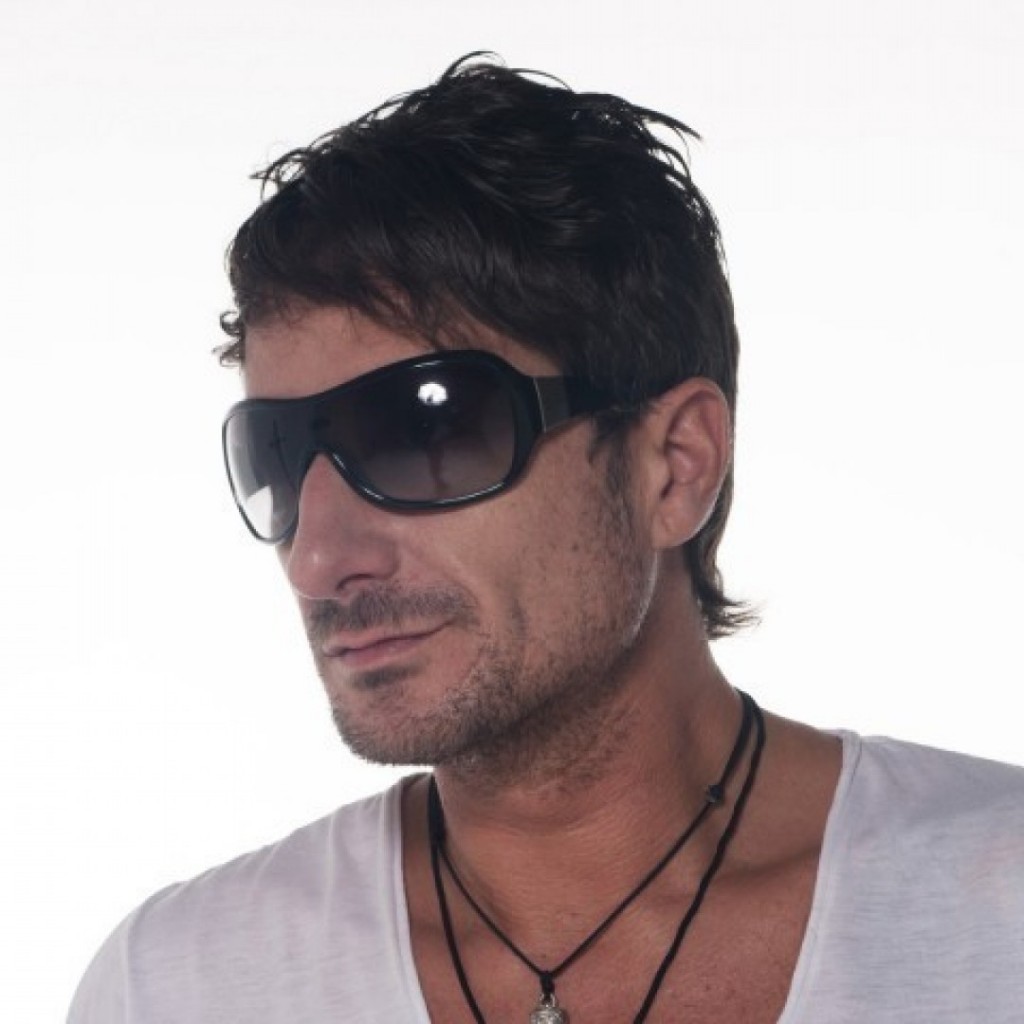 Marco Bailey grew up in a small village in Belgium. Nothing much happened there really, but he did learn that one doesnâ€™t achieve much without working hard. He is a true hedonist but a workaholic as well. Marco loves to work hard and spin records as much as possible; sleeping is for later. Therefore, his colleagues know him for his no-nonsense & ass-kicking mentality.Â  At the age of 12, Marco wanted nothing more than to become a sportsman. Motocross and competitive cycling were his passions until injuries made it impossible to continue and Marco soon had a new obsession, music, then shortly after that DJing. He started playing Funk, Hip Hop and Rock music, New Wave, Punk, Marco Bailey has been spinning everything and everywhere in the World ! Japan, Korea, China, Argentina , Brasil, Colombia, Mexico, whole europe etc etc .. there are not many countries of bailey was standing on the decks somewhere! His burning all consuming drive can only be calmed by getting into the music. A positive result of this is seen on a daily basis in the studio, where together with his best friend Tom Hades he works on tracks and DJ sets, puzzling just as long as it takes to get it to sound right and release the right energy. Marco calls this his â€˜positive disorderâ€™, Positive because it gives meaning to his life. He is constantly on the road or at work in the studio and doesnâ€™t take his job lightly. He invests all of his energy to make sure he can give the best possible performance to his audiences all around the World.Â  Having a superstar status in Belgium, he travels the world playing the biggest events as well as the small intimate clubs. His mixture of party techno, minimal and electronic house means he is a permanent fixture at all major European festivals and clubs. With love, hard work and fantastic sounds he has succeeded in gaining worldwide recognition. Playing events like Global Gathering UK , WIRE Yokohama Japan , Extrema Outdoor (NL), Awakenings (NL), I Love Techno (BE), Nature One (DE), Monegros (SP) and clubs such as Ageha (Tokyo Japan ) Zouk (SG), Space (ES), Fabrik (ES) , Matter (UK) , Fabric (UK) , REX (FR) , Space (Miami US) , Avalon (los Angeles U.S) ,Fuse (Bel) , Industrial Copera (ES) and Chinese Laundry (AU) and so many many more ..he has made clear that he still is a big force to recon with.Â  Killer releases on Intec Rec, Primate, Zync & Tortured, confirmed his strong reputation as a producer over the last eight years. He has since set up MB Elektronics & MB Selektions to release high quality music and remixes by none other than Adam Beyer, Umek, Smith & Selway, Claude Young, Christian Varela, Redhead, Axel Karakasis November 2009 saw the MB labels 55th release. Marco Bailey does not like to think in boxes but more outside the box. Although he has an expansive taste in music, techno keeps intriguing him. Despite techno growing into a bigger genre with its sub-styles in minimal, tech house and hard techno, he still discovers fascinating records in every style. This is the reason Marcoâ€™s sound is so diverse and surprising.Â  The slight change of both his production and DJ-ing styles has led to a release on John Digweedâ€™s Bedrock Records (Jungle Laps, October 2009). He has just signed with Bedrock for another 2 releases, which are to be released in February and March 2010. His releases on Carl Coxâ€™s Intec Records are planned for April and May 2010. Besides these, he will release new tracks on John Digweed's Bedrock , 1605 rec, Dataworkz UK and his own label MB Elektronics Recordings. With these upcoming releases heâ€™s looking to add another big chapter to his already very long list of releases dating back to the end of the nineties. As you see Marco Bailey is a MAIN player in the Techno Tech house scene for many many years. A carreer for more then 20 years as a dj and more then 15 years as a producer! He nowadays releasing very strong releases on Digweed's Bedrock , the result came just out his new Album DRAGON MAN on Bedrock records & many more great tunes still have to come ..

The energy of people all around the world intertwined and coming together, experience the sensation of letting go - elements that constitute the foundation for what some may never get to fully experience...

Get your weekly Marco Bailey fix every week

The energy of people all around the world intertwined and coming together, experience the sensation of letting go - elements that constitute the foundation for what some may never get to fully experience...