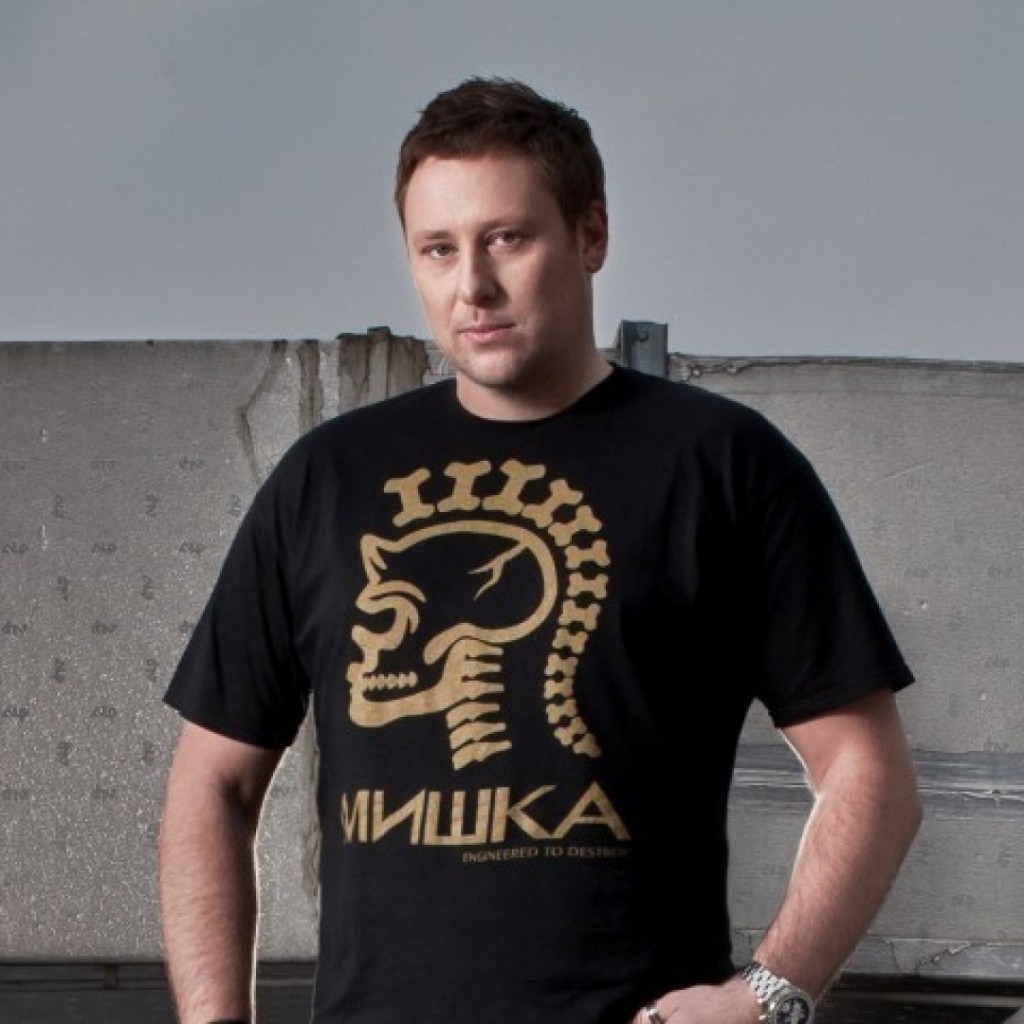 For a long time, Slovenia has been known for its great electronic parties, but as the local scene is of boutique dimensions, everyone who wishes to take the art of mixing and producing to a professional level, has to go out there and enter the worldwide scene. Umek has done this step as early as in the middle of the 90s and so he became one of the most important techno players of the global techno scene, even before the end of the last millennium. Together with people, who shared the same views, he successfully captured the first era of researching and recreating the rules of the dance music in Recycled Loops, Consumer Recreation and Astrodisco platforms, which all put the sound of the Slovenian techno on the world map of electronic music. In the beginning of the year 2007, Umek started a new 1605 Music Therapy - Sixteenofive, with which he marked the beginning of the second era of his music creation and what an era it is! After 4 years the label is tagged as a great success and is one of the worldâ€™s fastest growing techno labels, which spawns releases and new talents almost every week. Numerous Umekâ€™s releases and remixes pounding the Beatport Techno and Tech House Chart (on 1605 and other labels) and compilations (Convention Of The Future Deaf and The Riot!) on 1605 and one on Toolroom Records (Toolroom Knights Mixed By Umek), not to mention the vast number of already confirmed bookings for 2011, are the best proof, that Umek stays focused on his primary goal â€“ making and selecting high quality productions that stand out from the rest and bringing his sound closer to people all around the world. 2011 started as none before! First, and interesting documentary, named â€œTechno heavy-weights Umek & Carl Cox in back to back interviewâ€ was released and was aplauded by Umek's audience and shared tremendously over the internet and social networks. In February, Umek gained not one, but two nominations on the Beatport Music Awards, this time as a best artist, overall, along with the likes of David Guetta, Deadmau5, Mark Knight and as a best artist picked by staff, which he latter won. But Umekâ€™s success story is far from done. Successful projects like interesting documentary named â€œTechno heavy-weights Umek & Carl Cox in back to back interviewâ€ that were already completed and many in the oven for this year prove that only horizon is the limit for Umek. And summer has just started!


Behind The Iron Curtain with Umek
Techno